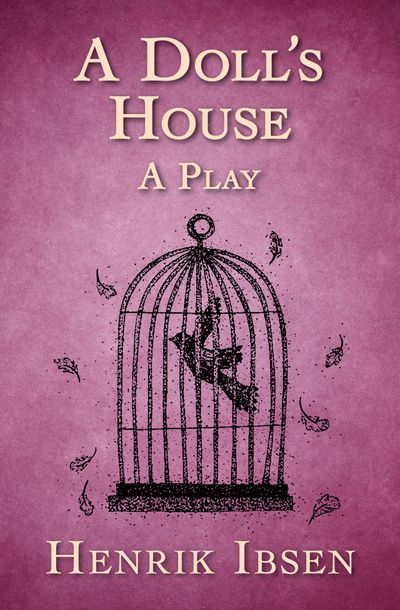 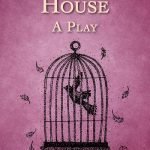 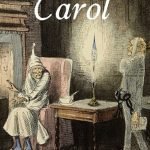 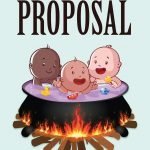 A Modest Proposal by Jonathan Swift – ebook
0 out of 5
( There are no reviews yet. )

A Doll’s House (Danish and Bokmål: Et dukkehjem; also translated as A Doll House) is a three-act play written by Norwegian playwright Henrik Ibsen. It premiered at the Royal Theatre in Copenhagen, Denmark, on 21 December 1879, having been published earlier that month. The play is set in a Norwegian town circa 1879.

The play is significant for the way it deals with the fate of a married woman, who at the time in Norway lacked reasonable opportunities for self-fulfillment in a male-dominated world, despite the fact that Ibsen denied it was his intent to write a feminist play. It aroused a great sensation at the time, and caused a “storm of outraged controversy” that went beyond the theatre to the world of newspapers and society.