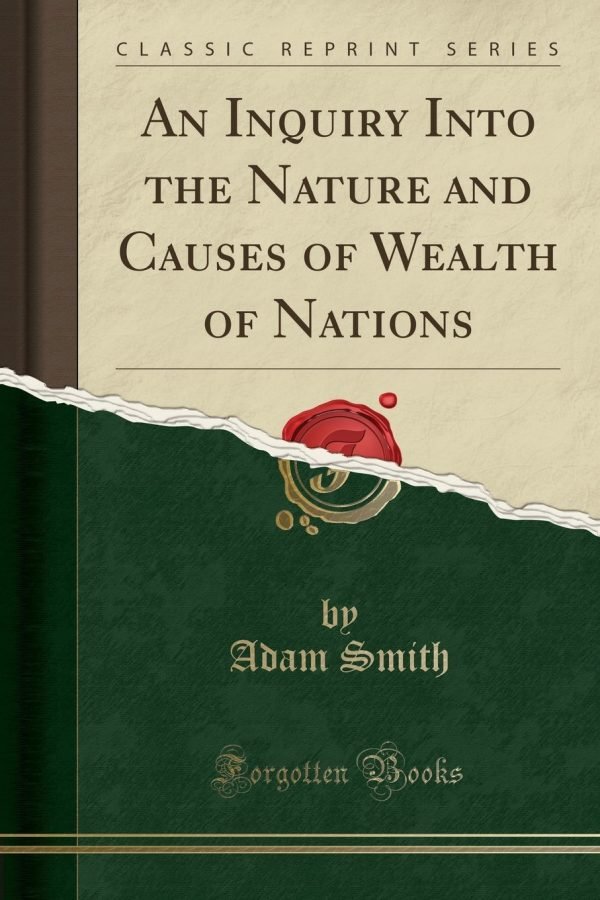 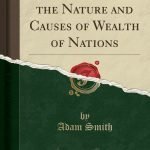 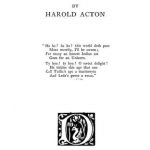 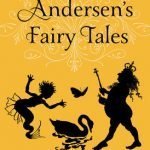 What was the most important document published in 1776? Most Americans would probably say The Declaration of Independence. But many would argue that Adam Smith’s “The Wealth of Nations” had a bigger and more global impact.

Smith, a Scottish moral philosopher by trade, wrote the book to describe the industrialized capitalist system that was upending the mercantilist system. Mercantilism held that wealth was fixed and finite, and that the only way to prosper was to hoard gold and tariff products from abroad. According to this theory, nations should sell their goods to other countries while buying nothing in return. Predictably, countries fell into rounds of retaliatory tariffs that choked off international trade.