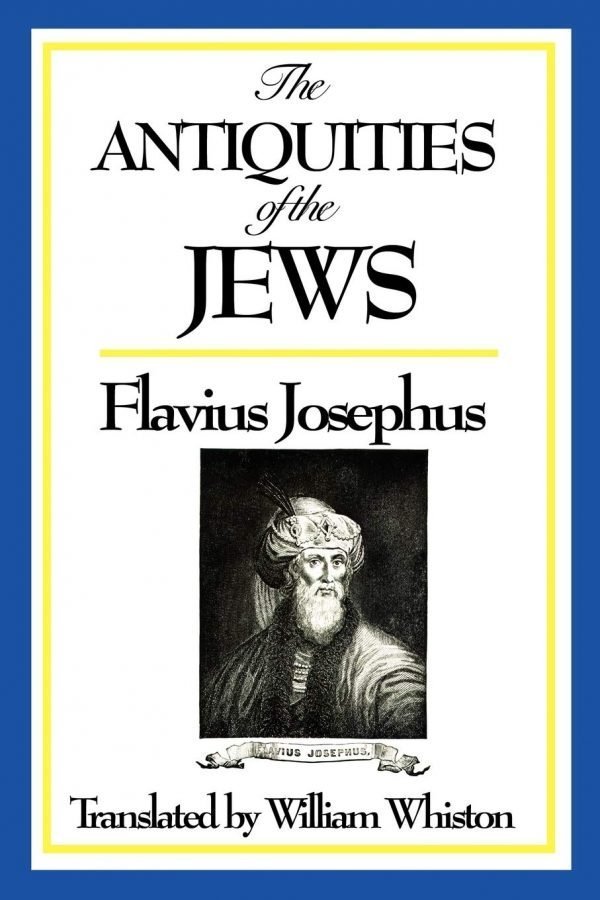 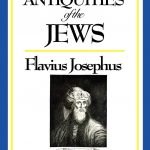 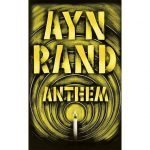 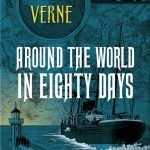 Around the World in Eighty Days by Jules Verne – ebook
0 out of 5
( There are no reviews yet. )

Antiquities of the Jews (Latin: Antiquitates Iudaicae; Greek: Ἰουδαϊκὴ ἀρχαιολογία, Ioudaikē archaiologia) is a 20-volume historiographical work, written in Greek, by historian Flavius Josephus in the 13th year of the reign of Roman emperor Flavius Domitian which was around AD 93 or 94. Antiquities of the Jews contains an account of history of the Jewish people for Josephus’ gentile patrons. In the first ten volumes, Josephus follows the events of the Hebrew Bible beginning with the creation of Adam and Eve.

The second ten volumes continues the history of the Jewish people beyond the biblical text and up to the Jewish War, or the First Jewish–Roman War, 66 to 73 CE. This work, along with Josephus’s other major work, The Jewish War (De Bello Iudaico), provides valuable background material for historians wishing to understand 1st-century AD Judaism and the early Christian period.