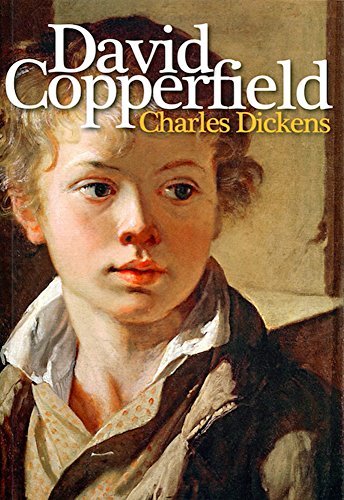 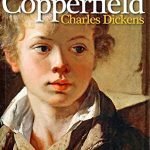 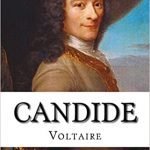 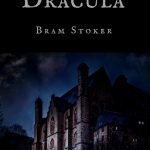 The Personal History, Adventures, Experience and Observation of David Copperfield the Younger of Blunderstone Rookery (Which He Never Meant to Publish on Any Account), commonly known as David Copperfield, is a novel in the bildungsroman genre by Charles Dickens, narrated by the eponymous David Copperfield, detailing his adventures in his journey from infancy to maturity. It was first published as a serial in 1849 and 1850 and as a book in 1850.

David Copperfield is also an autobiographical novel: “a very complicated weaving of truth and invention”, with events following Dickens’s own life. Of the books he wrote, it was his favourite. Called “the triumph of the art of Dickens”, it marks a turning point in his work, separating the novels of youth and those of maturity.

At first glance, the work is modelled on 18th-century “personal histories” that were very popular, like Henry Fielding‘s Joseph Andrews or Tom Jones, but David Copperfield is a more carefully structured work. It begins, like other novels by Dickens, with a bleak picture of childhood in Victorian England, followed by young Copperfield’s slow social ascent, as he painfully provides for his aunt, while continuing his studies.