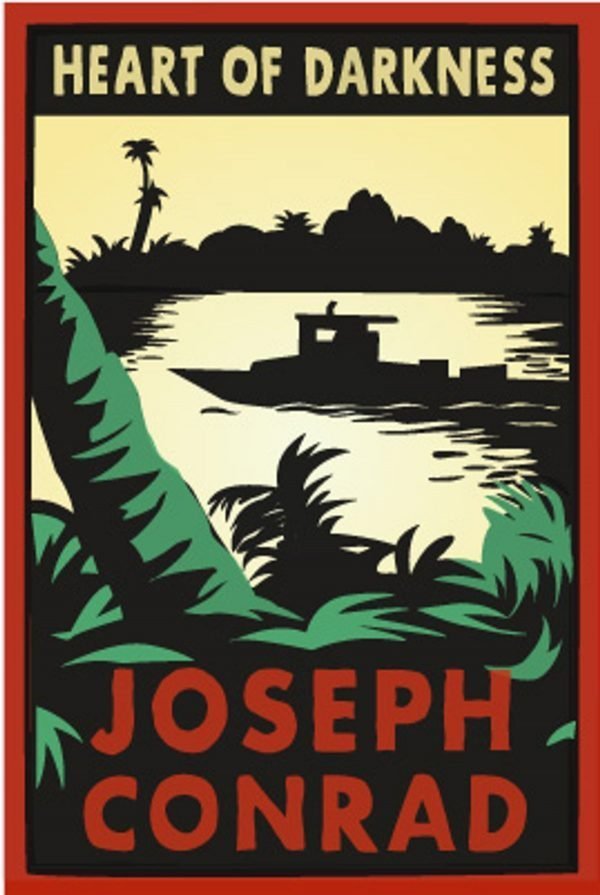 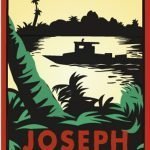 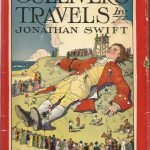 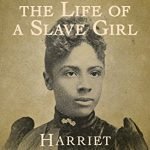 Incidents in the Life of a Slave Girl, Written by Herself by Harriet A. Jacobs – ebook
0 out of 5
( There are no reviews yet. )

Heart of Darkness (1899) is a novella by Polish-English novelist Joseph Conrad. It tells the story of Charles Marlow, a sailor who takes on an assignment from a Belgian trading company as a ferry-boat captain in the African interior. The novel is widely regarded as a critique of European colonial rule in Africa, whilst also examining the themes of power dynamics and morality. Although Conrad does not name the river where the narrative takes place, at the time of writing the Congo Free State, the location of the large and economically important Congo River, was a private colony of Belgium’s King Leopold II. Marlow is given a text by Kurtz, an ivory trader working on a trading station far up the river, who has “gone native” and is the object of Marlow’s expedition.