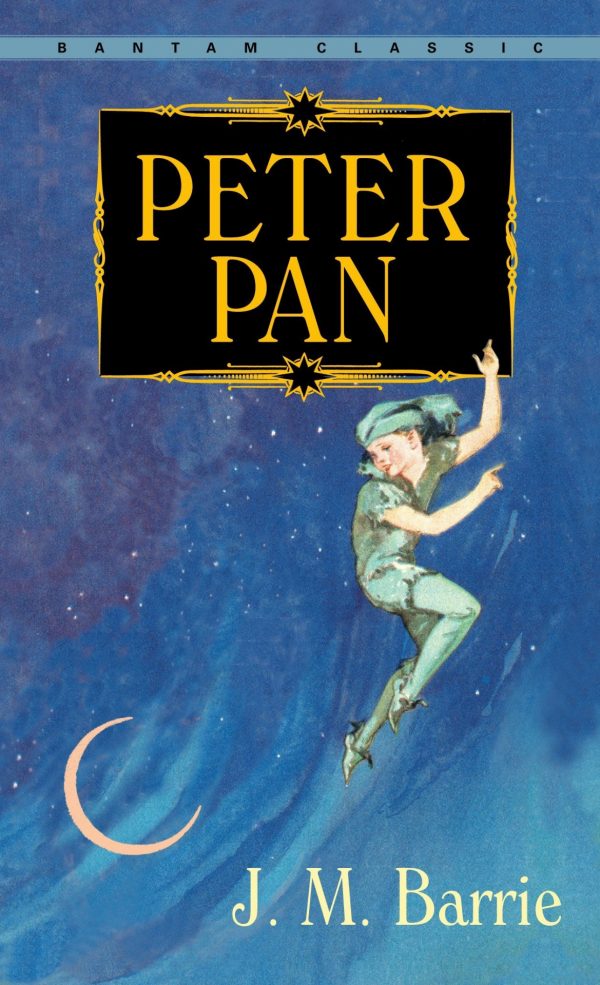 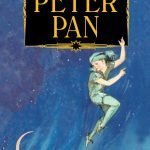 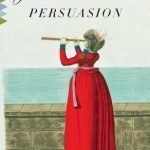 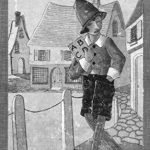 Pinocchio The Tale of a Puppet by Carlo Collodi – ebook
0 out of 5
( There are no reviews yet. )

Peter Pan is a fictional character created by Scottish novelist and playwright J. M. Barrie. A free-spirited and mischievous young boy who can fly and never grows up, Peter Pan spends his never-ending childhood having adventures on the mythical island of Neverland as the leader of the Lost Boys, interacting with fairies, pirates, mermaids, Native Americans, and occasionally ordinary children from the world outside Neverland.

Peter Pan has become a cultural icon symbolizing youthful innocence and escapism. In addition to two distinct works by Barrie, The Little White Bird (1902, with chapters 13–18 published in Peter Pan in Kensington Gardens in 1906), and the West End stage play Peter Pan; or, the Boy Who Wouldn’t Grow Up (1904, which expanded into the 1911 novel Peter and Wendy), the character has been featured in a variety of media and merchandise, both adapting and expanding on Barrie’s works. These include the 1924 silent film, 1953 Disney animated film, a 2003 dramatic/live-action film, a television series and many other works.