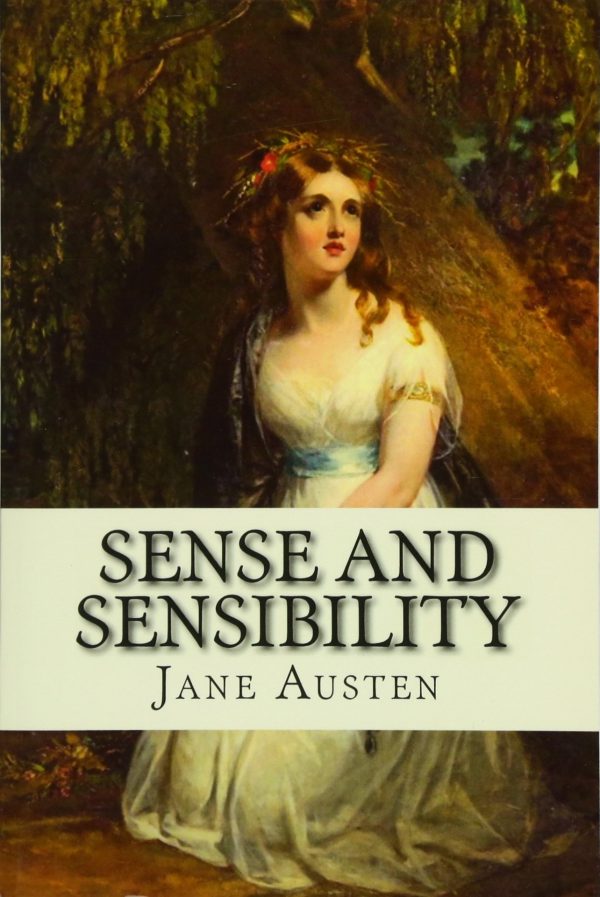 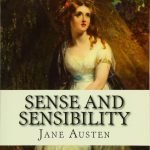 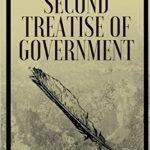 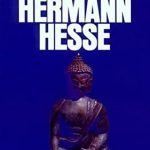 Siddhartha by Hermann Hesse – ebook
0 out of 5
( There are no reviews yet. )

Sense and Sensibility is a novel by Jane Austen, published in 1811. It was published anonymously; By A Lady appears on the title page where the author’s name might have been. It tells the story of the Dashwood sisters, Elinor (age 19) and Marianne (age 16½) as they come of age. They have an older half-brother, John, and a younger sister, Margaret (age 13).

The novel follows the three Dashwood sisters as they must move with their widowed mother from the estate on which they grew up, Norland Park. Because Norland is passed down to John, the product of Mr. Dashwood’s first marriage, and his young son, the four Dashwood women need to look for a new home. They have the opportunity to rent a modest home, Barton Cottage, on the property of a distant relative, Sir John Middleton. There Elinor and Marianne experience love, romance, and heartbreak. The novel is set in South West England, London, and Sussex, probably between 1792 and 1797.

The novel, which sold out its first print run of 750 copies in the middle of 1813, marked a success for its author. It had a second print run later that year. It was the first Austen title to be republished in England after her death, and the first illustrated Austen book produced in Britain, in Richard Bentley’s Standard Novels series of 1833. The novel has been in continuous publication since 1811, and has many times been illustrated, excerpted, abridged, and adapted for stage, film, and television.