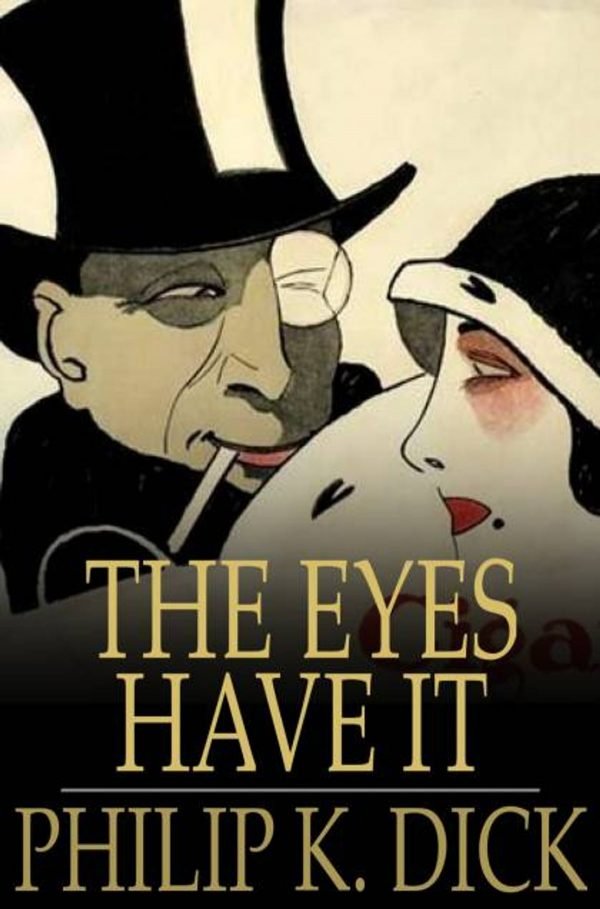 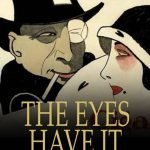 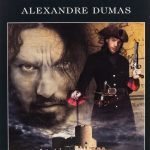 The Count of Monte Cristo – ebook 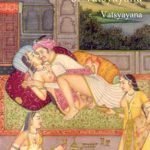 The Kama Sutra of Vatsyayana by Vatsyayana – ebook
0 out of 5
( There are no reviews yet. )

A smart play on common English idioms, “The Eyes Have It” tells of a narrator who discovers hidden references to an invading alien race between the covers of his paperback book.

Philip K. Dick was an American science-fiction novelist, short-story writer and essayist. His first short story, “Beyond Lies the Wub,” was published shortly after his high school graduation. Some of his most famous short stories were adapted for film, including “The Minority Report,” “Paycheck,” “Second Variety” (adapted into the film Screamers) and “We Can Remember It For You Wholesale” (adapted into the film Total Recall).